Home > Chapter 1. Sourcing > Should China Worry about Manufacturing Moving from China to Vietnam?

Should China Worry about Manufacturing Moving from China to Vietnam?

The Omicron flare-ups incident in China’s manufacturing hubs such as Guangdong province and Shanghai disrupted supply chains in the market, and Vietnam’s economic data for the first quarter appeared to show a promising outlook amid the pandemic.

If those numbers were not enough, recent reports in Vietnamese media that business tycoon Li Ka-Shing has invested billions of dollars in Vietnam’s infrastructure following his retreat from the United Kingdom must have sent shockwaves among Chinese market watchers. For a long time, Lee’s investment has been regarded as a market bellwether.

As Southeast Asia eases epidemic restrictions, China continues to battle the Omicron flare-ups in big cities. There is a new wave of headlines about whether manufacturing moving from China to Vietnam and if China should feel a sense of crisis as global manufacturing may be weakening the dependence on the world’s second-largest economy and turning to countries such as Vietnam.

China started reform and opening up in 1978. Vietnam followed in China’s footsteps and started its market reform in 1986, known as “Doi moi.” Both countries have seen remarkable economic growth over the past few decades. But the trade war between the United States and China in 2018 accelerated the fourth wave of industrial chain transfers, with countries such as Vietnam and Mexico emerging as the biggest winners in the trade dispute. Since 2018, Vietnam’s trade with the United States has grown significantly. Vietnam’s trade surplus with the U.S. rose to a record high of $81 billion in 2021 from $63 billion in 2020, the latest data showed, according to Reuters.

Should China worry about manufacturing moving from China to Vietnam?

From an economic and demographic perspective, Vietnam is unlikely to absorb a large share of manufacturing from China. According to the World Bank, Vietnam’s labor force is only 7 percent of China’s. This means that even if Vietnam succeeds in attracting manufacturing in industries such as electronics and textiles, it cannot replace China’s overall production.

Despite the trade war and the pandemic, China’s complete supply chain and strong production capacity have proven resilient to global shocks over the past few years. At least in the short term, the country’s share of global manufacturing is Unshakable. 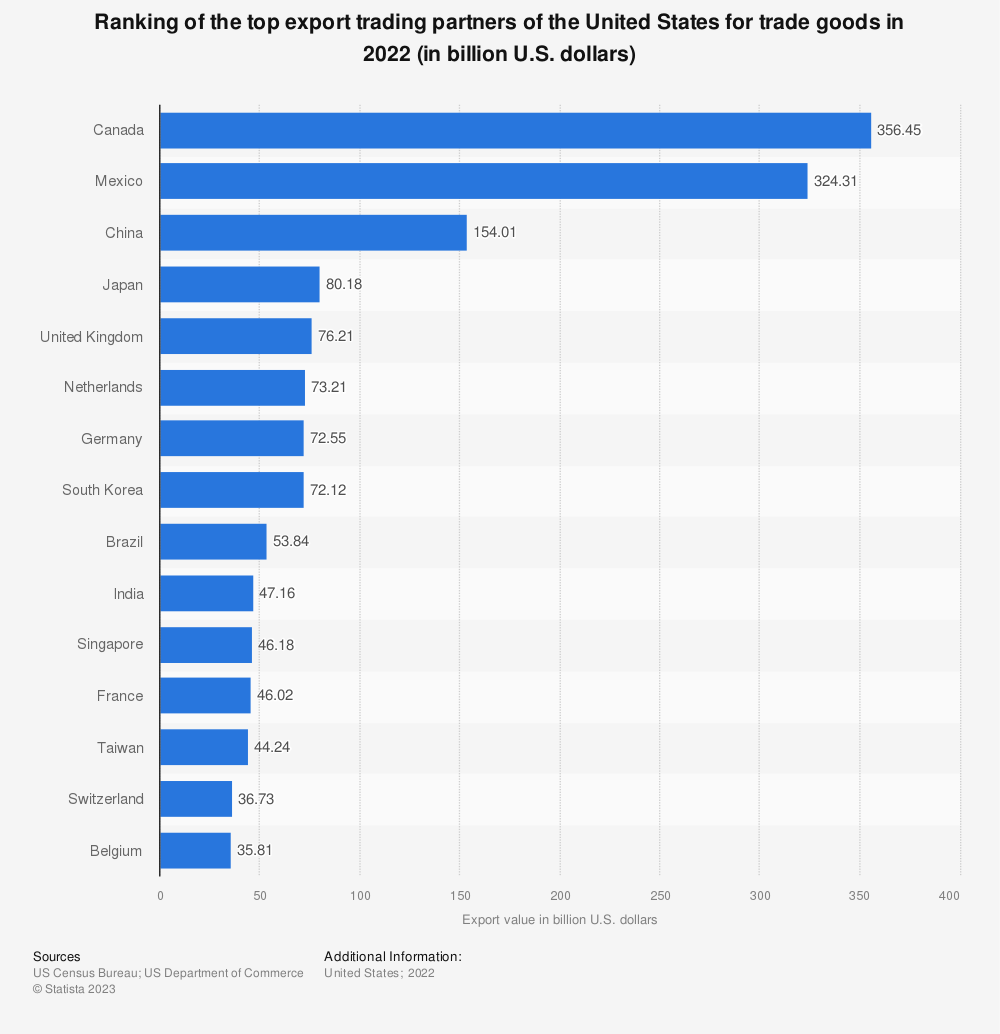 What companies are moving from China to Vietnam?

It is true that Vietnam has taken over the final assembly of some electronics, but overall manufacturing levels in China have remained high. The most manufacturing moving from China to Vietnam is labor-intensive works.

For example, between 2019 and 2021, the number of Apple’s manufacturing bases in mainland China decreased from 48% to 42%, with most of the labor-intensive work being moved to Vietnam. But Apple also added 14 new Chinese suppliers, many of which are high-value and knowledge-intensive manufacturers specializing in optics, sensors, and connectors, the Maritime Executive reported.

Can Vietnam Replace China as a Manufacturing Hub?

The structure of Sino-Vietnamese trade also shows complementarity rather than competition. So, Vietnam will not replace China as a Manufacturing Hub.

Vietnam’s exports to China are mainly concentrated in fruits, aquatic products, textiles, and electronic products, while Vietnam’s labor-intensive manufacturing industry relies heavily on Chinese materials and equipment. In fact, according to the OECD, China is Vietnam’s largest intermediate supplier, accounting for nearly one-third of all Vietnam’s imports of manufacturing intermediate goods. According to a report by the Carnegie Endowment for International Peace, Vietnam has become more integrated with China over the years and has become more dependent on Chinese production inputs.

Another advantage of China is its giant middle class and huge domestic market. According to CNBC, a McKinsey analysis previously estimated that China’s middle class could reach 550 million by 2022, more than 1.5 times the population of the entire United States. Companies looking to tap into the huge Chinese market naturally want to move to manufacture closer to their customers.

The Chinese government is fully aware of China’s manufacturing industry’s difficulties. “This year, due to domestic and external factors, import and export growth is much lower than in previous years and is under enormous pressure. We must find a way to retain orders and stabilize foreign trade,” Chinese Premier Li Keqiang said at an executive meeting of the State Council on May 5. He vowed to ensure the stability of foreign trade production and circulation, formulate a list of key foreign trade enterprises, and support their production, logistics and employment.

For the foreseeable future, Vietnam will continue to remain attractive for foreign investment as a destination for supply chain diversification, but the ability to bite into China’s manufacturing share is limited.